Islamic Books and Souvenirs in Little India is an excellent resource for Islamic literature. The majority of their books are in English and Urdu, but they carry the Holy Quran in many different languages. 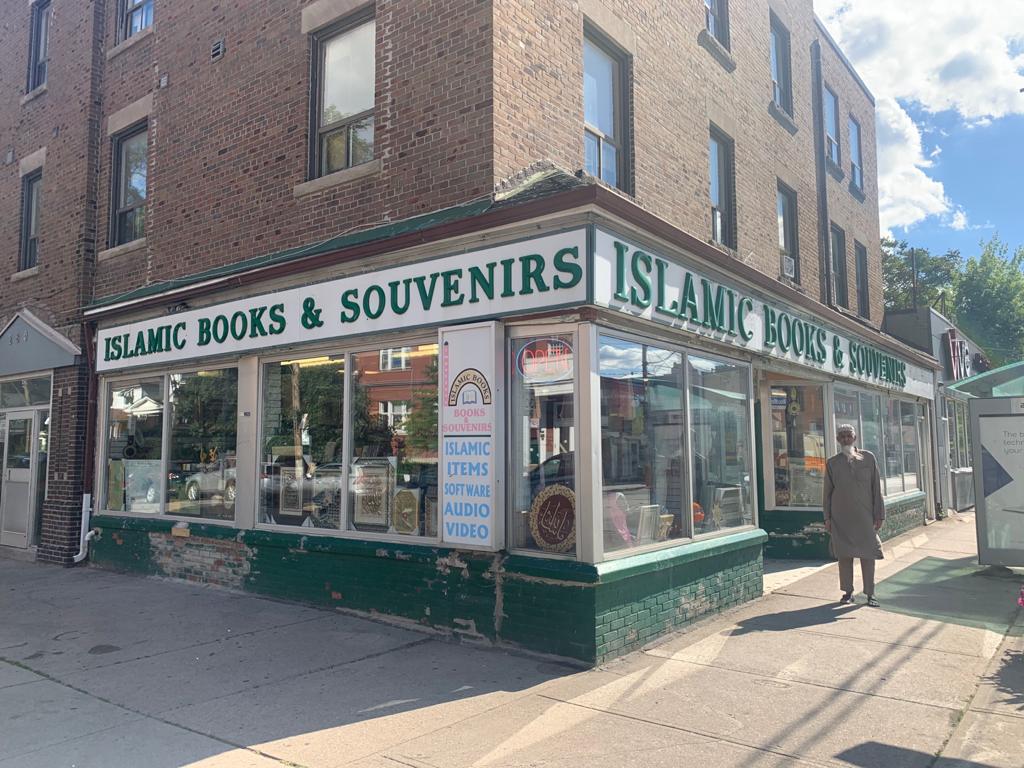 Although its roots go back further, scholars typically date the creation of Islam to the 7th century, making it the youngest of the major world religions. Islam started in Mecca, in modern-day Saudi Arabia, during the time of the prophet Muhammad’s life. Today, the faith is spreading rapidly throughout the world.

One in every five persons on this earth firmly believes that the Prophet Muhammad (Pbuh) is the last Messenger of God. He was a Muslim and there are more than 1.3 billion such Muslims today.

Not only individuals but entire countries take pride in declaring their allegiance to him. There are 54 such Muslim states today, ranging from those as large as Indonesia and Bangladesh, with populations of 200 and 125 million respectively, to those as tiny as the Maldives or Brunei with populations of 230,000 and 260,000. Even in non-Muslim countries, large Muslim populations constitute significant minorities; as much as 120 million in India and 20 million in China.

Indeed, within the last half century, Islam, the religion brought by the Prophet Muhammad (Pbuh), has become the second largest religion in most European countries, as also in America and Canada.

Black and white, red and yellow, followers of the Prophet Muhammad (Pbuh) come from all human races. Whether in Asia or Europe, Africa or America, in every nook and cranny of this globe, you are sure to find Muslims. They live in the most advanced, sprawling megalopolis as well as in the most primitive nomadic tent, village, hamlet, and even in the bush.

As now so always, down the centuries, across the planet, from end to end, billions and billions of men and women have lived all their lives, loving the Prophet (Pbuh) and trying to follow in his footsteps, as no one else has been so loved and followed. They have lived and died, believed and acted, married and raised families, worshipped and ruled, made war and peace, even eaten and dressed, walked and slept, just as he did or taught them to do.

Indeed, never in history has a man influenced mankind, even beyond his death, so deeply and so pervasively as he has. He brings light and peace to countless hearts and lives. Muslims love him more dearly than their own selves. In him they find their greatest source of inspiration and guidance. He is the ultimate norm and the perfect example for them. Faith in Allah and His Messenger is their mainstay and Allah is their chief source of support and comfort in all personal vicissitudes and tribulations. To him they also look to lead them through social and political turmoil. He has always inspired them to greater and greater heights of spiritual and moral upliftment and civilizational achievements. And still does.

In short, Muslims believe that through him, a human like themselves, God has spoken to them, and guided him to live amongst them, setting an example and a model for all times to come. Even today he motivates and induces whole populations to yearn and strive to shape their private lives, politics and policies according to Allah’s teachings.

Islamic books and souvenirs serves the needs of Muslims living in or visiting Toronto. Find us on Gerrard Street East, in Little India Toronto. 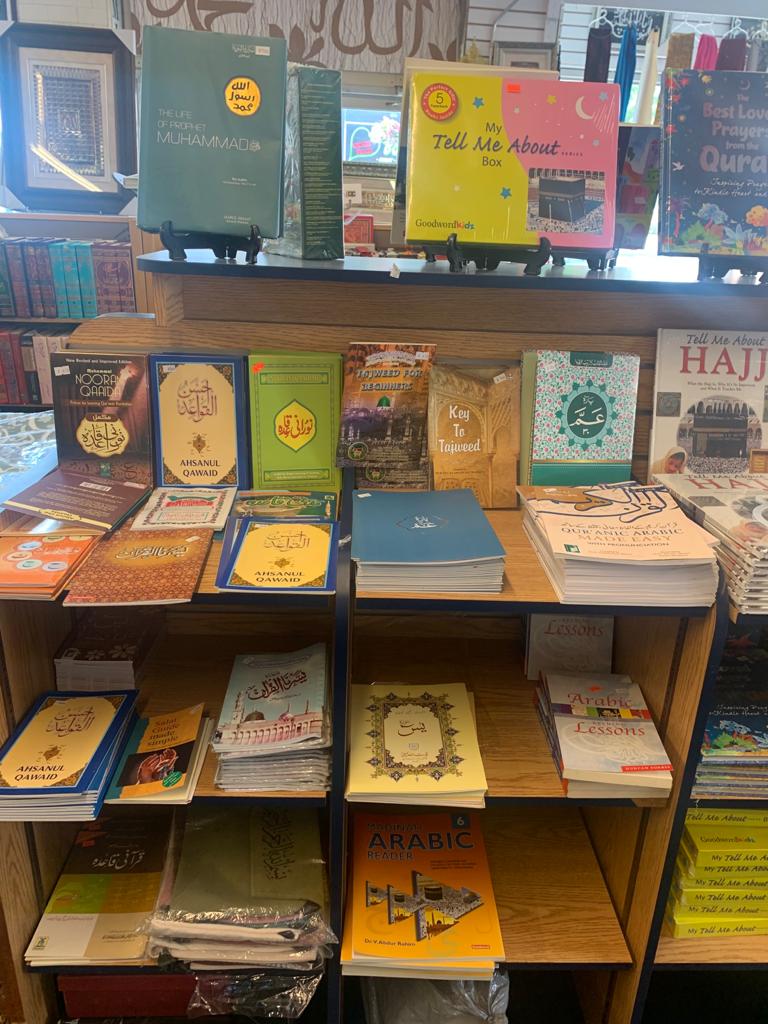 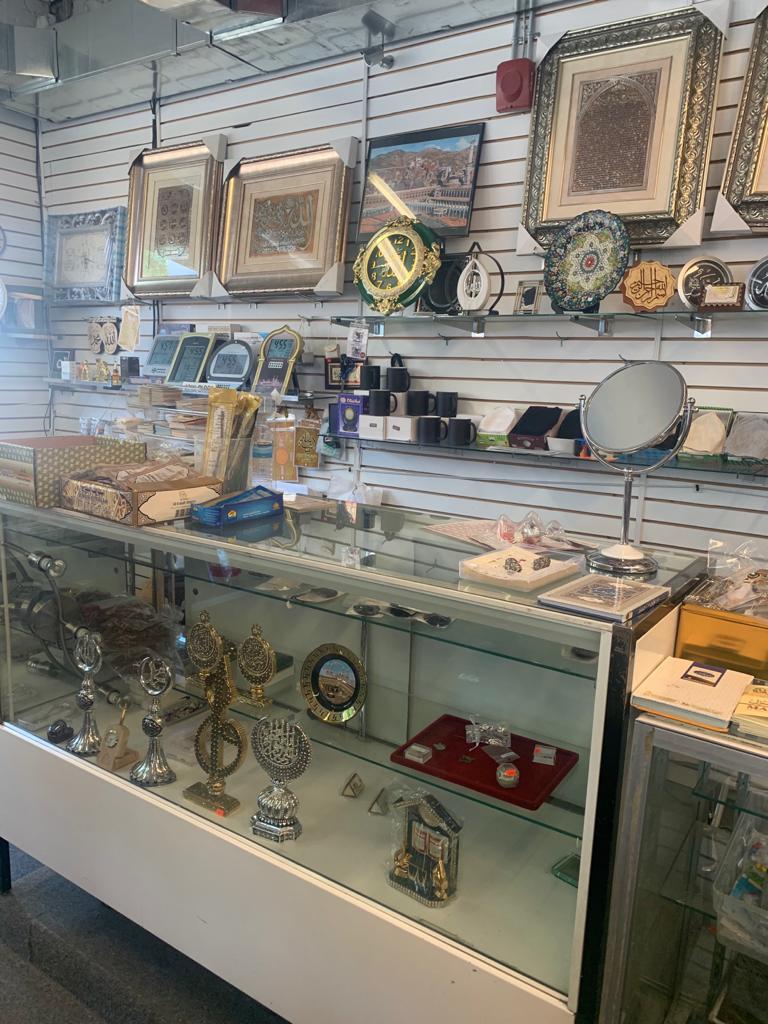 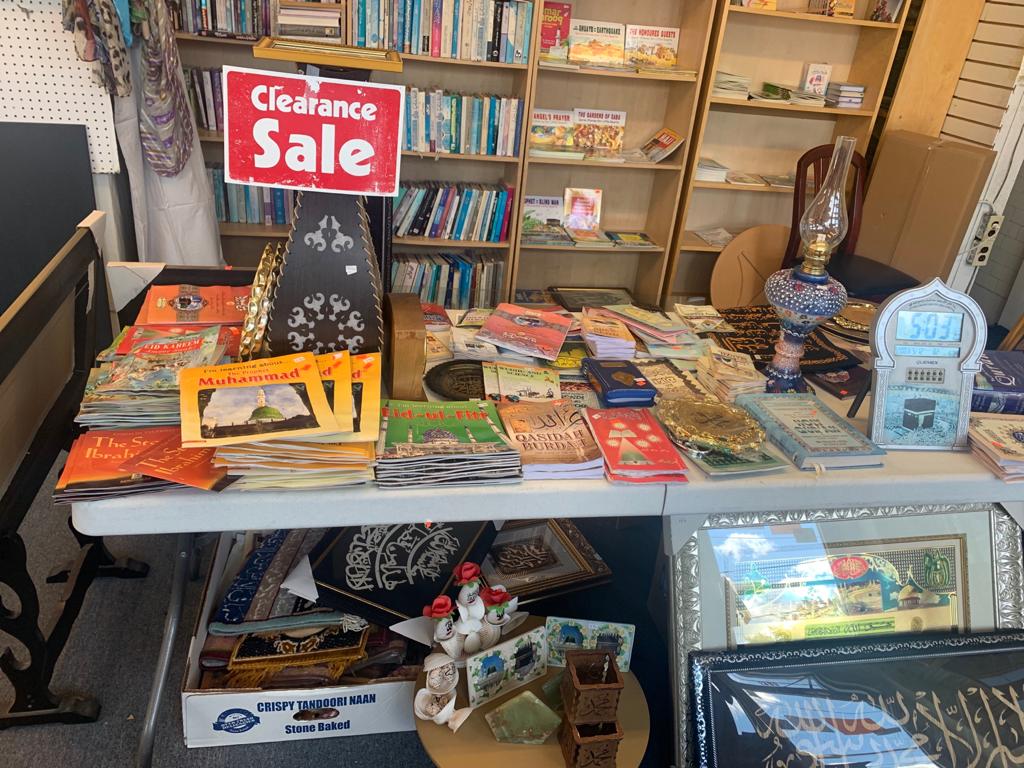 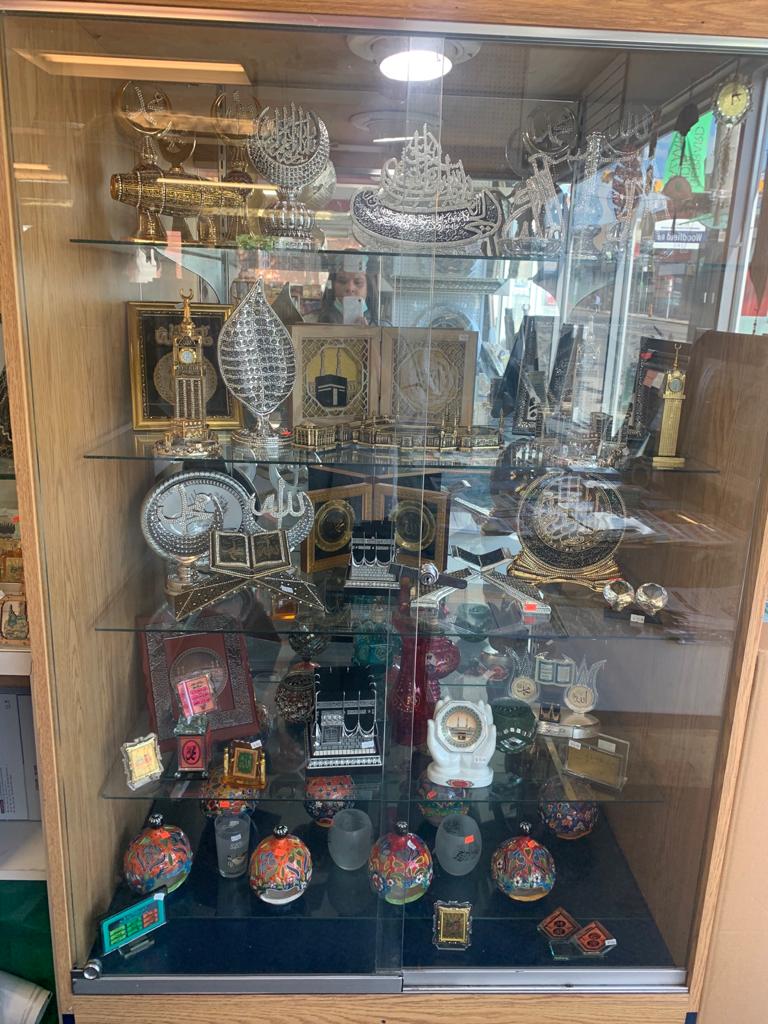 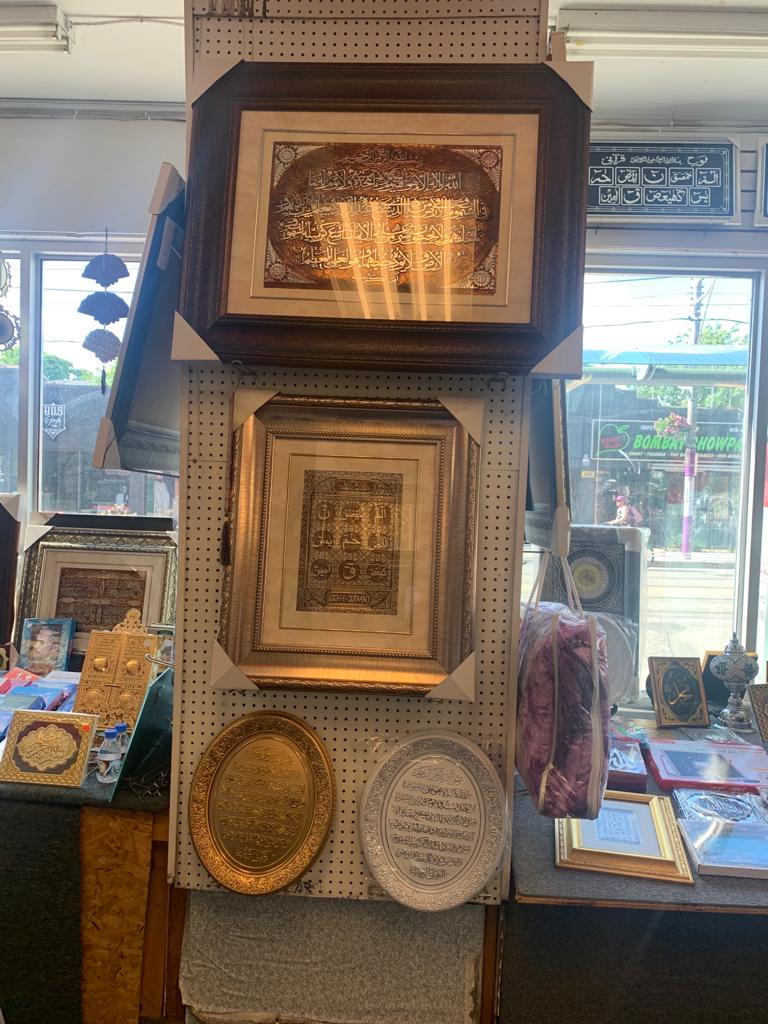 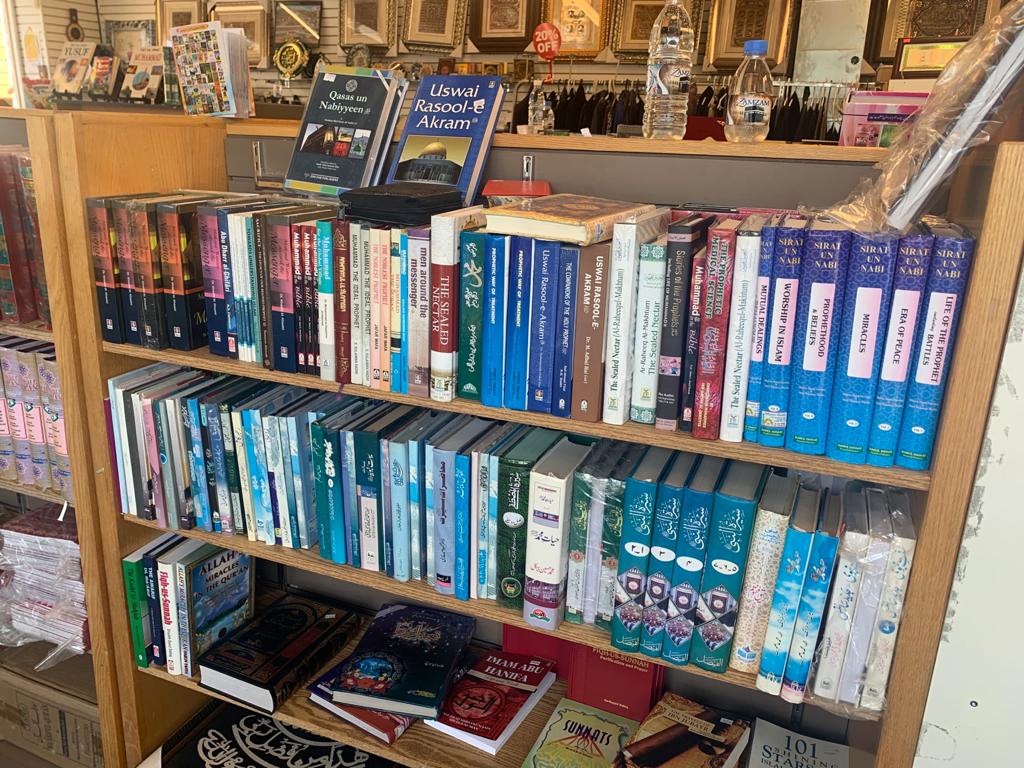 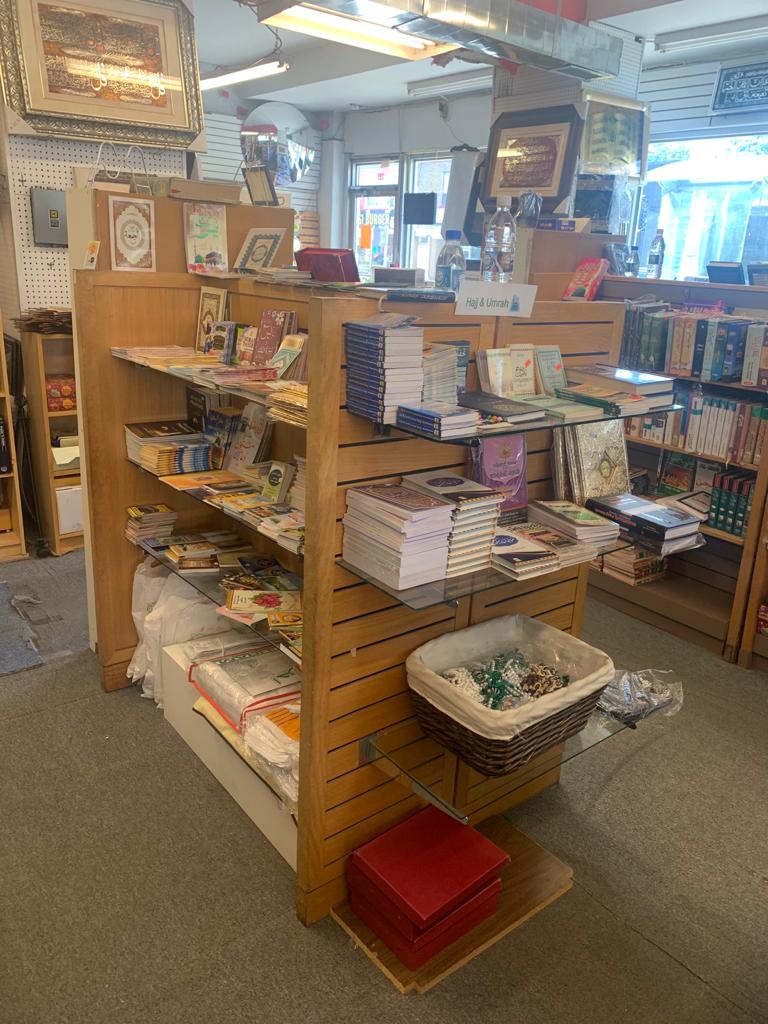 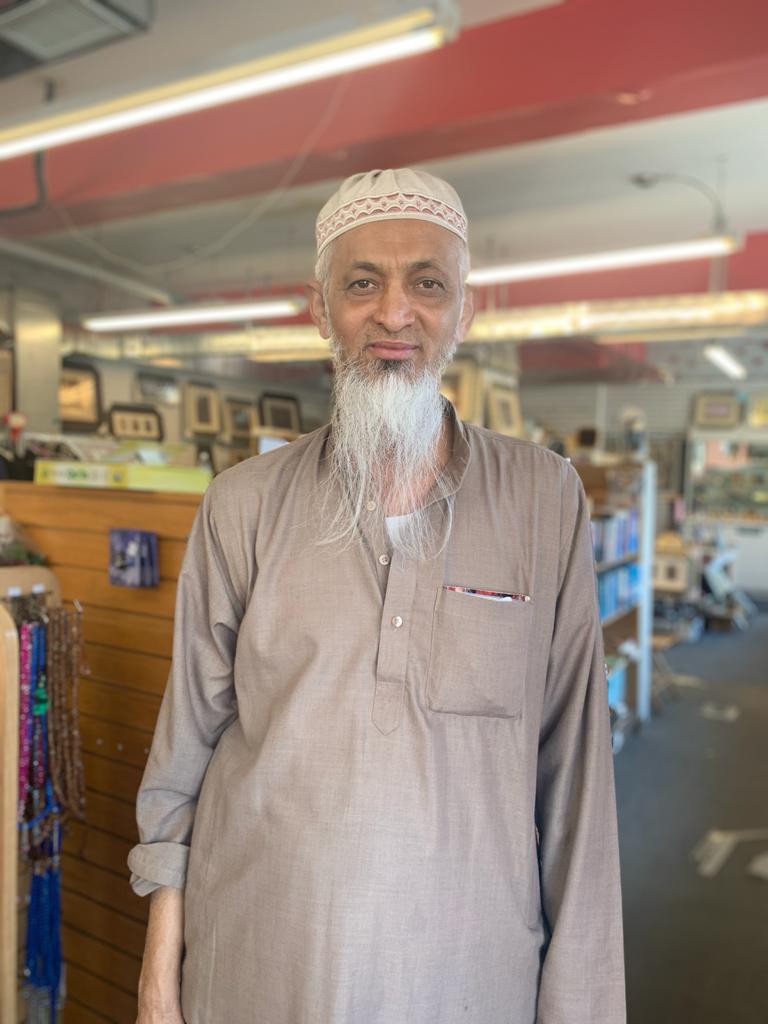 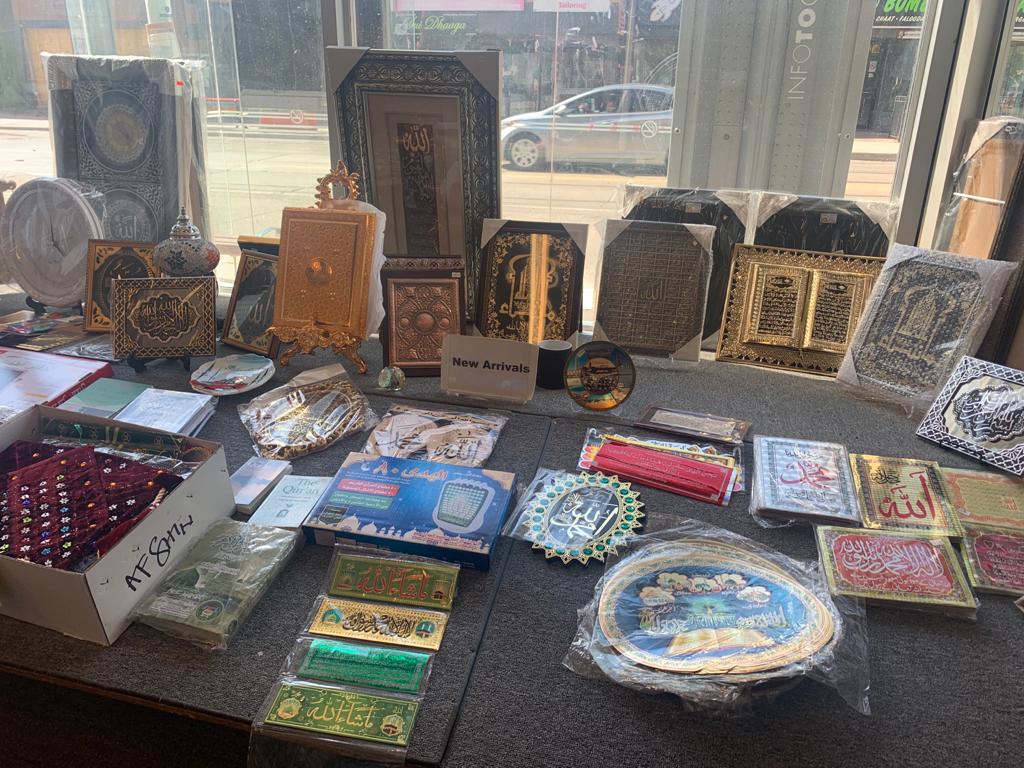 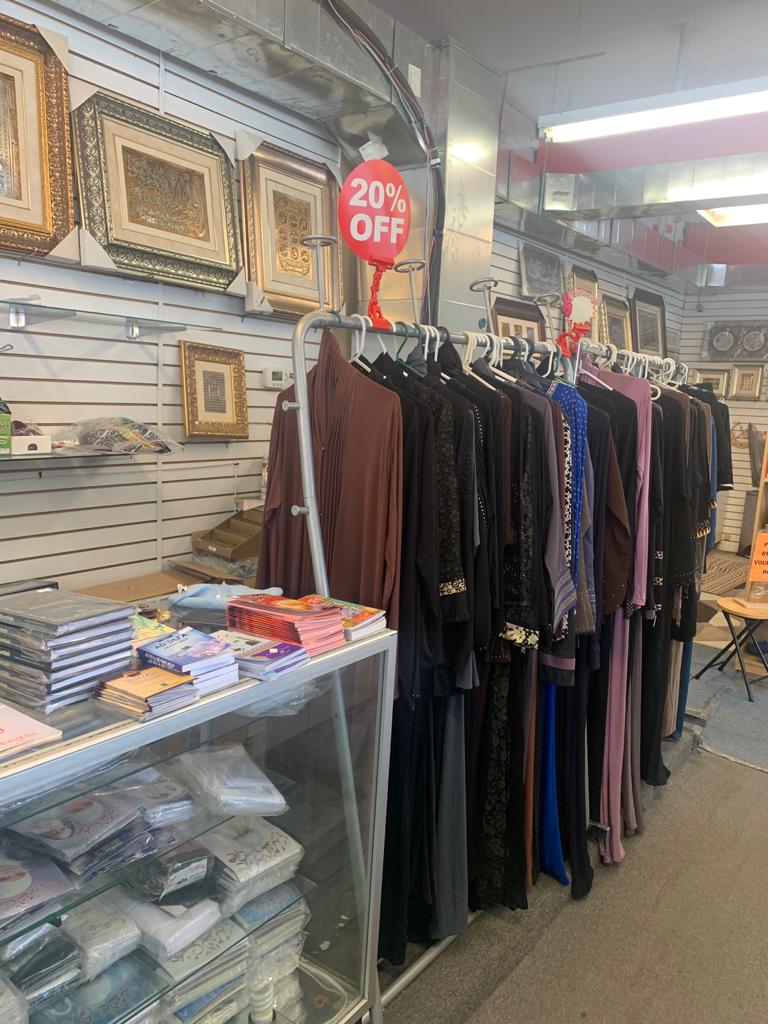 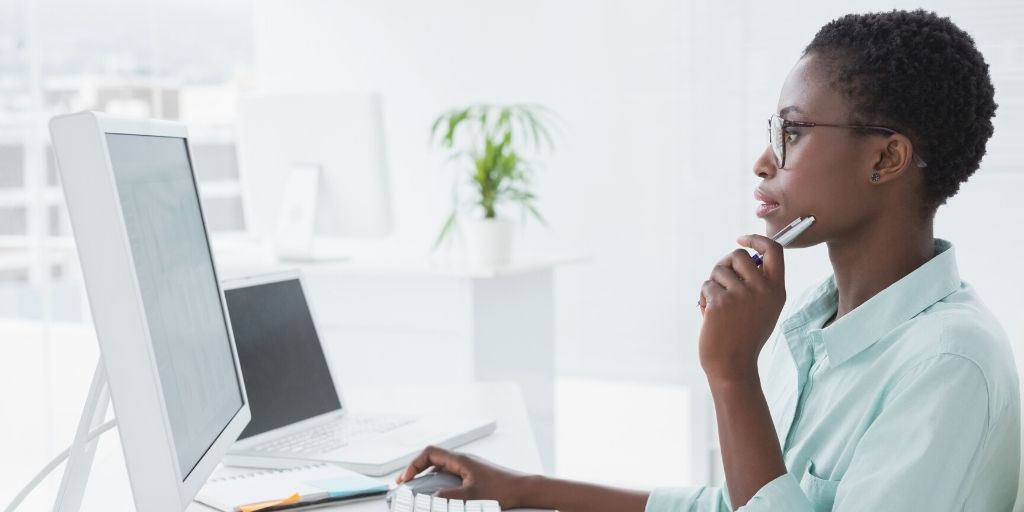 In response to the #COVID19 crisis the City of Toronto has launched the BusinessTO Support Centre to provide businesses with one-on-one virtual support with applications for government support resources. Businesses can receive help with: Government applications such as Canadian Emergency Wage Subsidy Program, Canada’s Work - Sharing Program and Canada’s Emergency Business Account Program Guidance on other city programs available for businesses  Basic program information and broader business advice Visit Toronto.ca/covid19BusinessTO  to get started 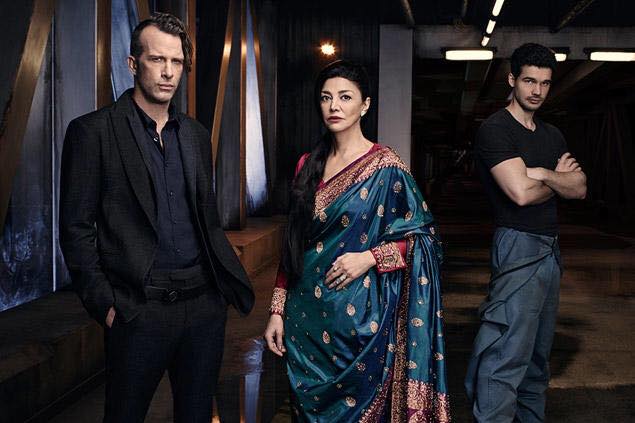 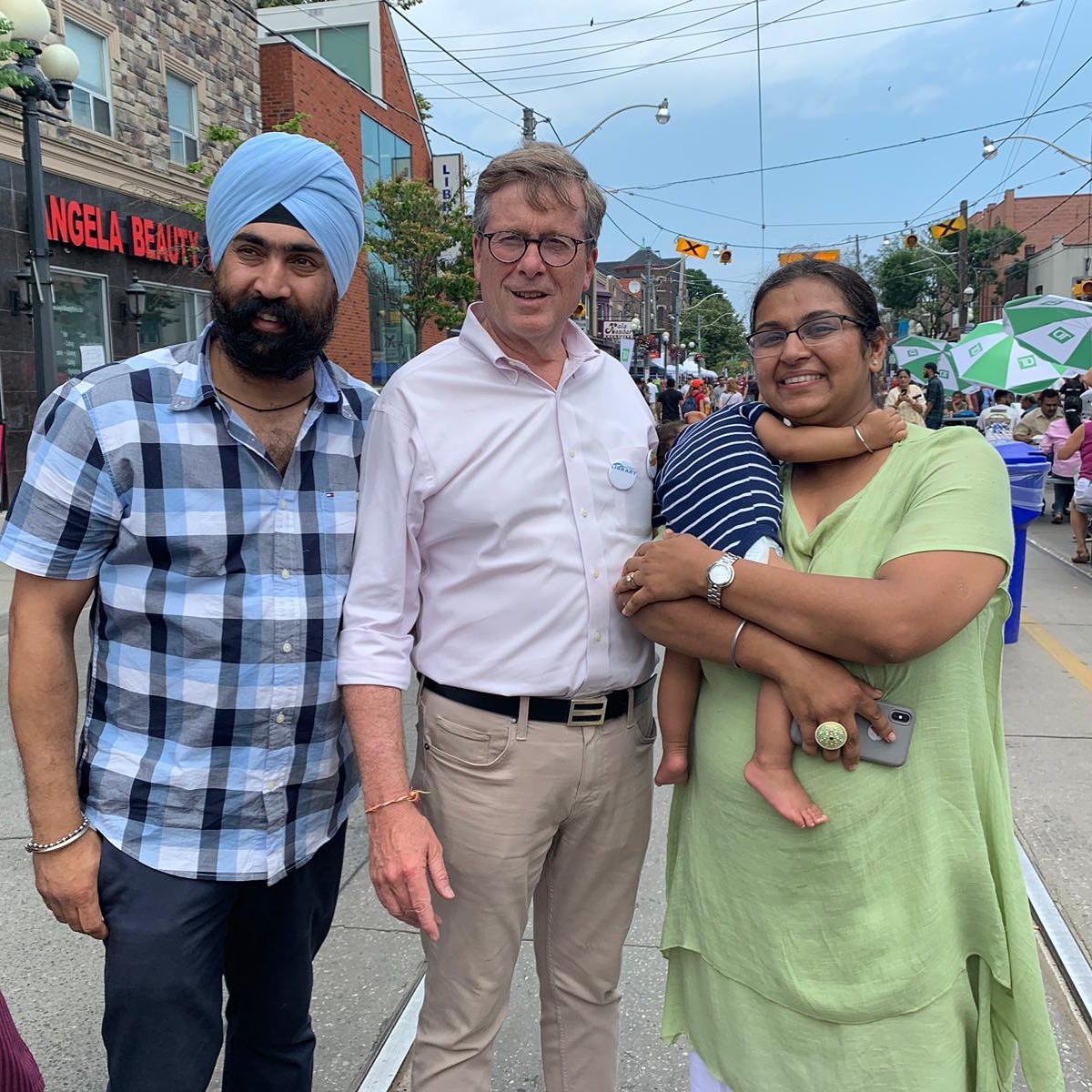 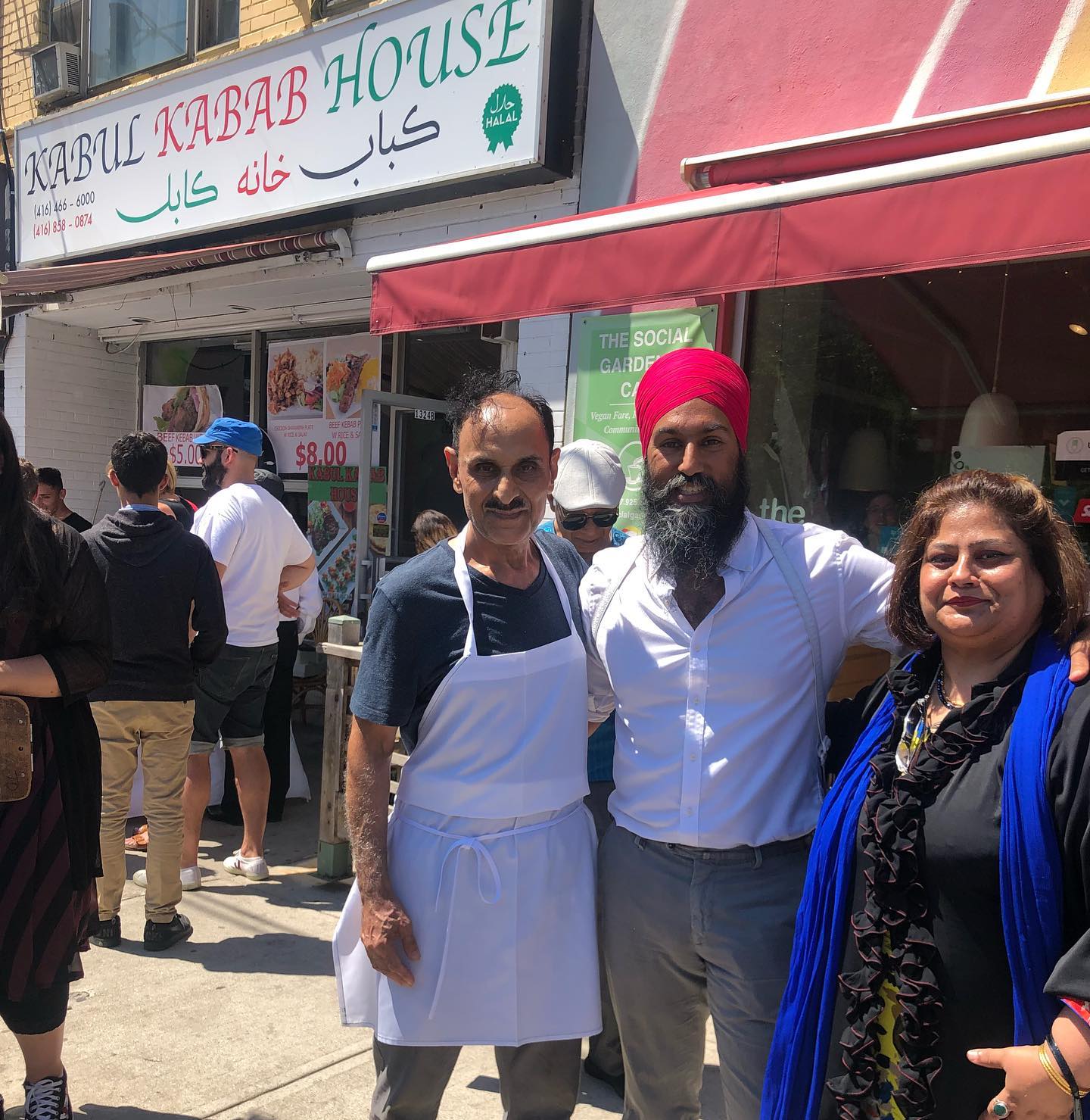 Indulge in the true flavours of Afghan cuisi 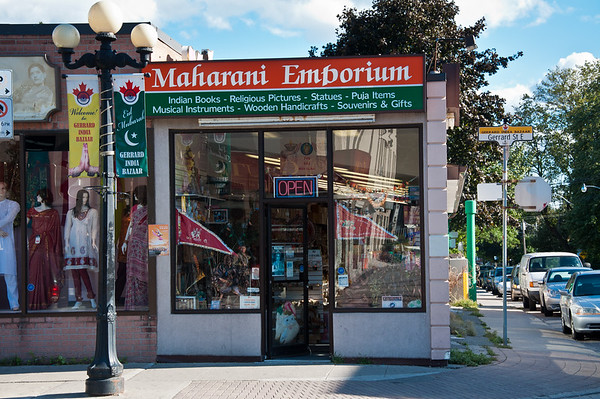 Imports from India, including religious stat